“Save the GIANT KING” is on!

This week,“Save the GIANT KING” is now live!

The GIANT KING, as his name suggests, is bigger than any other KING, and even though he can’t guard he’s tough as an ancient giant tree.
His move is slow because of his size, but his attack is strong and has a wide reach.

Let’s Look down the world begin the GIANT KING, and enter the enemy castle by using his offensive skills such as Double Tomahowk and Spinning Blade.

Even a strong GIANT KING like him, has a weak point somewhere… 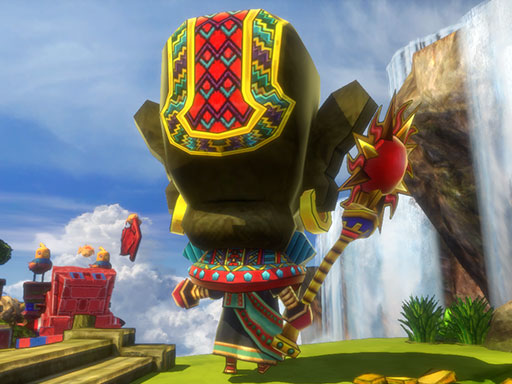