Save the GIANT KING this Weekend! June 9th – June 12th 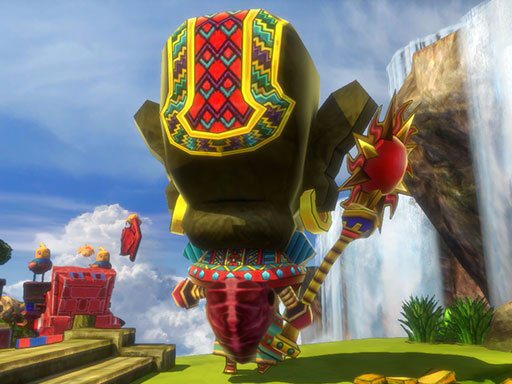