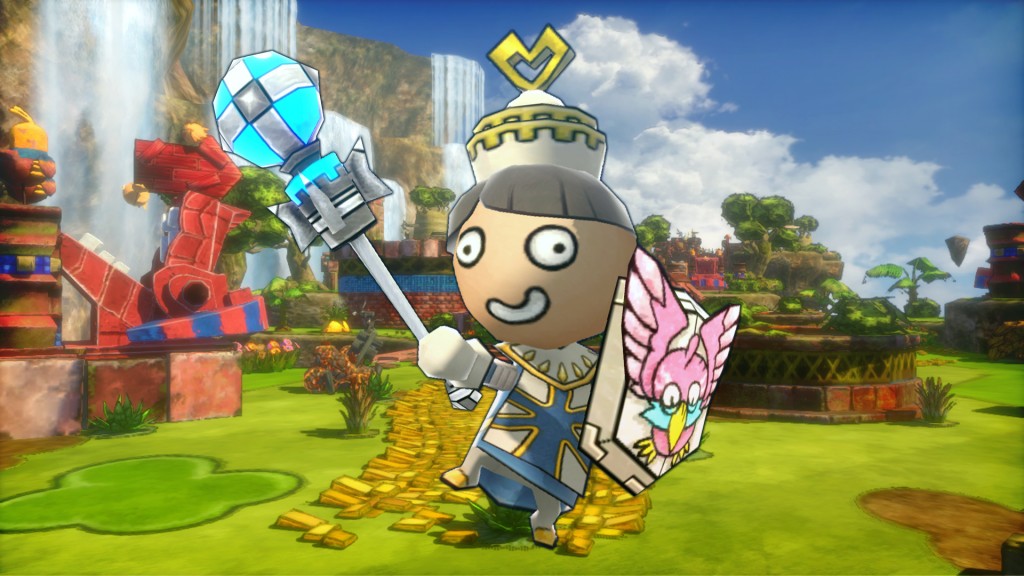 Clerics have good fighting ability, but are still at a disadvantage against Warriors.
Attack enemies with as many allies as possible.
Get good at avoiding enemies while getting their attention.
Once you succeed in drawing enemies away from your allies, be ready for a Dash attack from a Warrior by facing them to protect your back.
Sabotage your enemy’s battle strategy by supporting allies with skills instead of going for direct attacks.

Stay away from the frontlines and focus on using skills such as “Sacred Armor” and “Heal” from a distance.
These two skills are helpful for allies, so use them repeatedly throughout the game.
You can take an active part in the team even with weak equipment. You may not earn as many kills, but you can still aim for MVP in the Scoreboard.

Reduce the Number of Deaths for Yourself and Your Allies

This is pretty important in general, but is especially so for Clerics.
If allies don’t die, enemies don’t level up, but your allies do.
Additionally, supporting allies will lead you to level up quickly.
This increases your max HP and AP, so you can use support skills even faster.
It is also a waste to ignore Bots because it may lead to your enemies gaining Exp.
Try to support all of your teammates including Bots on your side because it helps you gain Exp.

One trick to Healing is to Use Full Map  Marking

＊On the Steam and Windows 10 version, you can select your target with your mouse.

Display the Full Map and mark all allies with the X Button if possible.
This makes it easier to find allies who need to recover HP, so “Heal” gets even better.
This is almost essential.
The marking process can be done at the beginning, or when you are resting to recover HP or AP.

“Dispel” is Quite Useful

Dispel is a strong skill since you can use it to remove “Sacred Armor”, “Sacred Song” or even strong team skills from enemies. It is also effective against Mage Enchant Effects.
Construction is a huge part in the game, so don’t let enemies build. “Dispel” is very useful when enemies are constructing Battering Rams or ladders.
Removing Enchant Effect from Mages provides a huge benefit. Once Enchant Effect is removed, you can seal off their most troublesome attacks.

Blocking stairs in front of the Big Tower can earn some time to attack it.
It can be useful to strand enemies in a narrow pathway.
Using “Wall” can prevent enemies from attacking while launching team skills.
Remember to use the skill against a small number of enemies because a large number of enemies can easily break it.

The team skill “Sacred Song” is a good way to level up at the beginning of a match.
Your whole team can gain Exp by launching the team skill after “Start” appears on screen.
However, you may fall behind enemies when playing on a small map.

Put an End to Enemies with “Happy Miracle”

The team skill “Happy Miracle” is super strong when launched.
Gather as many allies as possible. The effect of the skill is reduced with a small number of teammates.
Call to gather allies a bit far from the front line when targeting enemies.
You can almost completely win the game if you successfully launch the skill with a large number of allies in front of the enemy’s castle gate.

Use a Cleric Specialized in Materials

Cleric’s attacks are not too powerful. However, the Cleric has the advantage of having high attack power when manning machines.
Use this ability wisely by having your Cleric specialize in materials. This kind of Cleric is especially useful in battles around towers and the enemy castle.
Having the “Tactical Power Up” or “Cannon Shots Up” buff makes you even stronger.
“Construction Speed Up” allows your Cleric to work quickly.